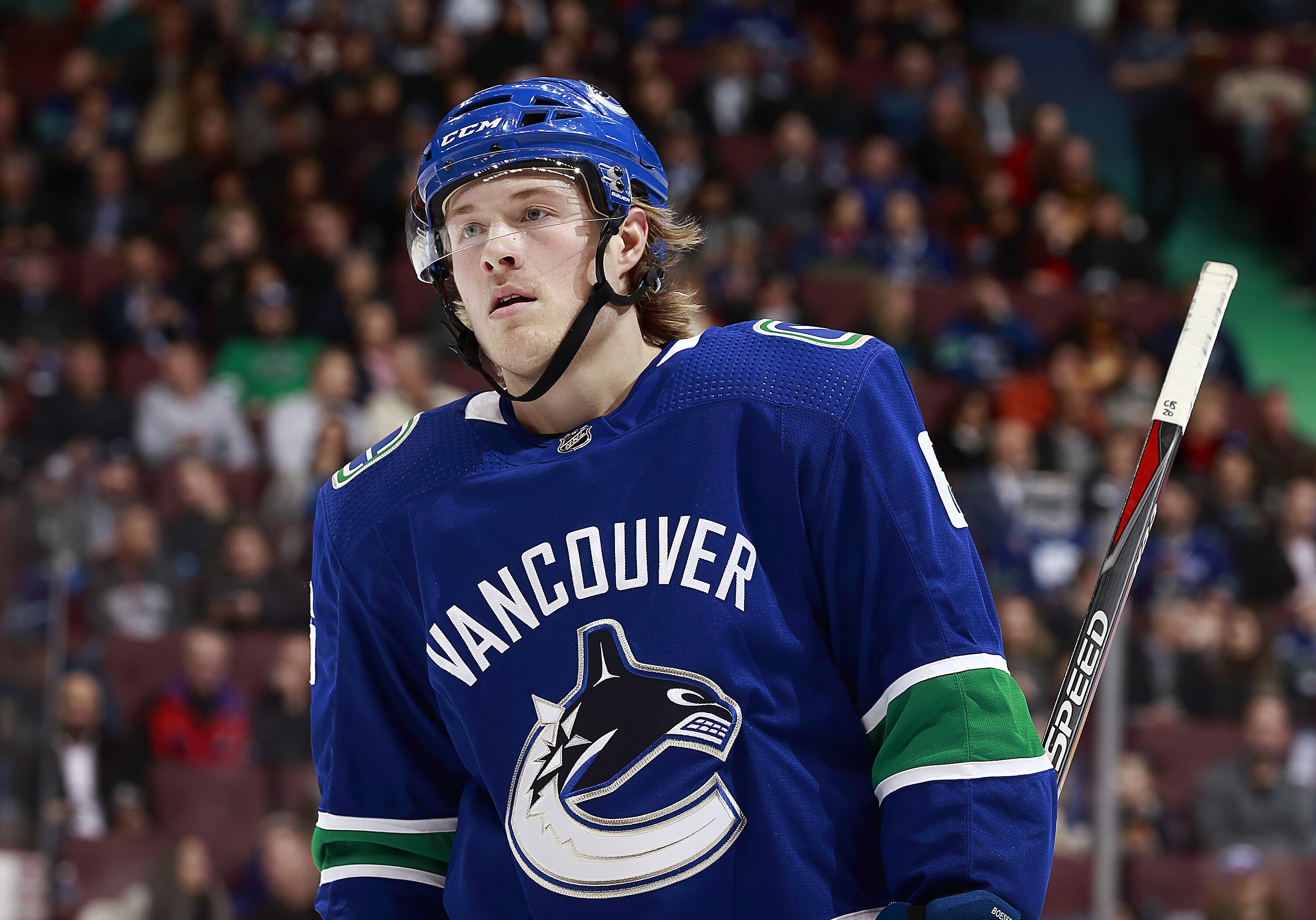 Can Brock Boeser help the Vancouver Canucks pull off a surprise playoff run?

The Vancouver Canucks have been treading water for the past five years. They’ve only made the Stanley Cup Playoffs once (2014-15) and have missed the postseason in each of the past three years. The retirement of Daniel Sedin and Henrik Sedin leaves the Canucks without a marketable star. Brock Boeser hopes to take their torch and lead Vancouver back to the Stanley Cup Playoffs.

Last season, the Canucks ranked in the bottom five in both goals scored and goals allowed. They have a long way to go to make it back to the postseason. That said, the Canucks will have spots open for some younger players, which should help their rebuild.

Vancouver will be relying heavily on Boeser and Bo Horvat this season. They are their only two players returning who put up at least 40 points last season. For most teams, that’s a bad thing. But for the Canucks, it could be a good thing. Vancouver hasn’t gotten lucky in the draft lottery, but if they get some luck, they could win the rights to draft Jack Hughes, who would further jumpstart their rebuild.

The Canucks spent most of this summer signing depth forwards, which probably isn’t a good idea. Beagle is coming off a Stanley Cup with the Washington Capitals, but he was arguably their least effective forward. Worst of all, he signed a four-year deal with a modified no-trade clause so his deal will be hard to get rid of.